What Makes a Video Game Sublime? 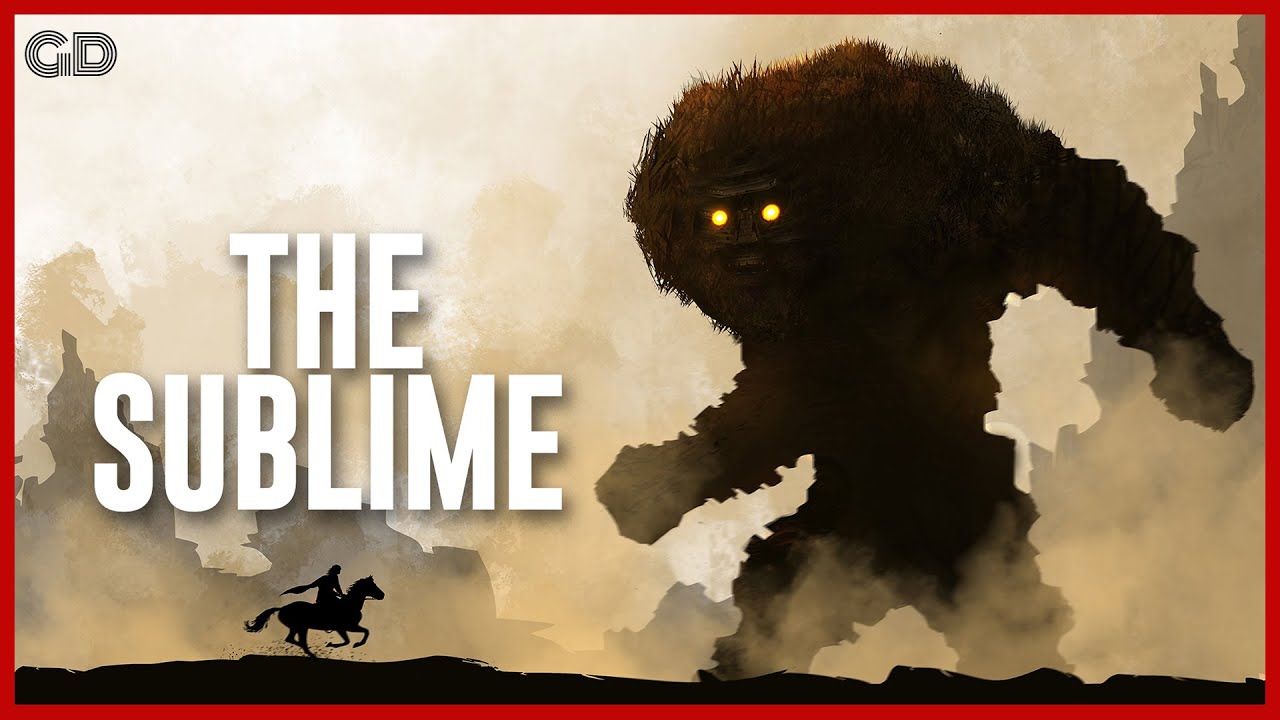 In this video, I’ll explain what the ideas of the great philosopher Immanuel Kant can bring to video games and enrich them, especially his ideas on the sublime.

The great philosopher Immanuel Kant produced an endless stream of deep ideas from his critique of reason to thoughts on metaphysics. One of his most overlooked ideas is sublime. we go through many examples in the gaming world from the shadow of the Colossus, the last guardian to the metal gear series, Jotun and Wolfenstein
The sublime we talk about in the video and its implication on video games might differ with your idea of the word sublime. So, watch the video and tell us what you think of the sublime we talk about in video games.

This work is licensed under a Creative Commons Attribution-NonCommercial-ShareAlike 3.0 Unported License.