The War to Live in London: Regeneration Game (Part 1/3) 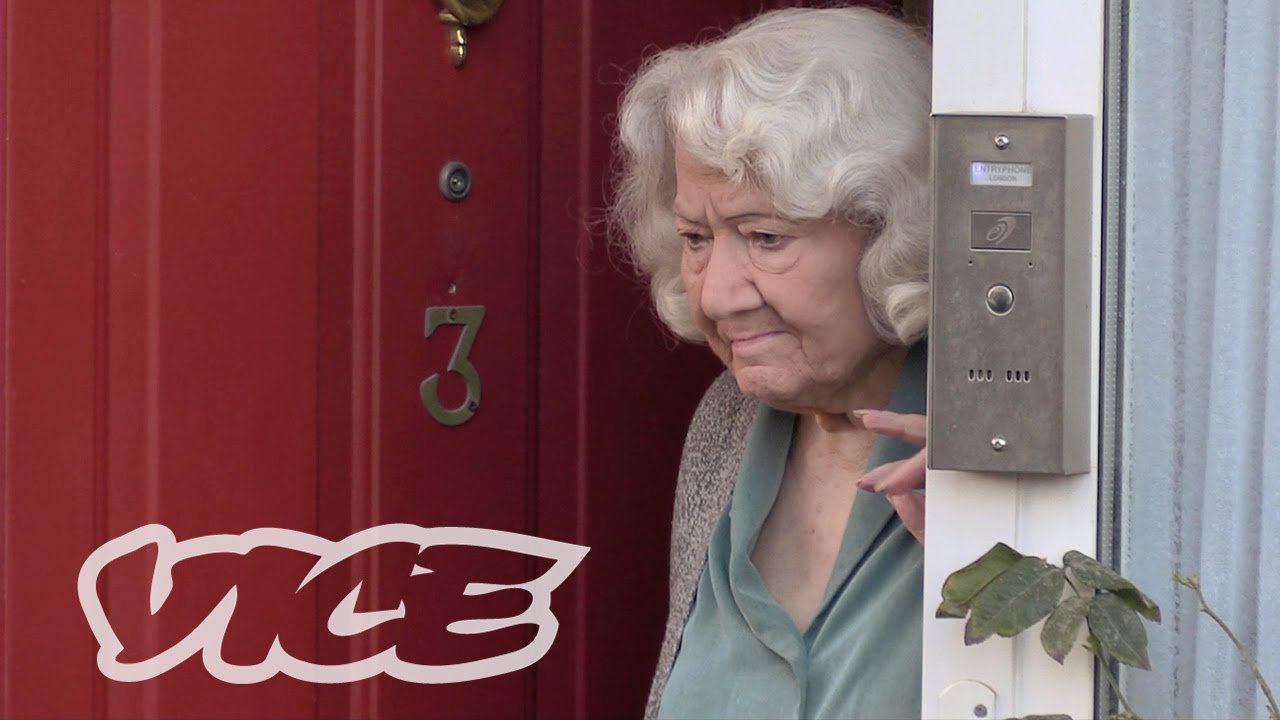 WATCH PART 2 NOW:
In the run up to the 2015 general election, a war is going on for the right to live in London. Rapid gentrification – praised as “regeneration” by local councils and property developers, derided as “social cleansing” by critics – is breaking up established communities. In some cases, families who’ve lived in London for generations are left homeless; in others, they are forced to move across the city or out of it completely. Meanwhile, the real estate opportunities are making lots of people – many of whom do not actually live in London – very rich.

In part one of Regeneration Game, host Daisy-May Hudson visits the Carpenters Estate in Newham, the borough with the biggest homelessness crisis in London. With Westfield shopping centre, the Olympic site and excellent transport links surrounding the area, the land on which people’s homes stand has rocketed in value. The council has said the Carpenters Estate is no longer “viable” and has been slowly trying to relocate residents over the last eight years – but a group of local mums are leading the fight back.

Read: Meeting London’s Lollipop Men and Women Before They All Disappear –

Error Code 43 – How To Fix USB Device Not Recognized