The War to Live in London: Regeneration Game (Full Length) 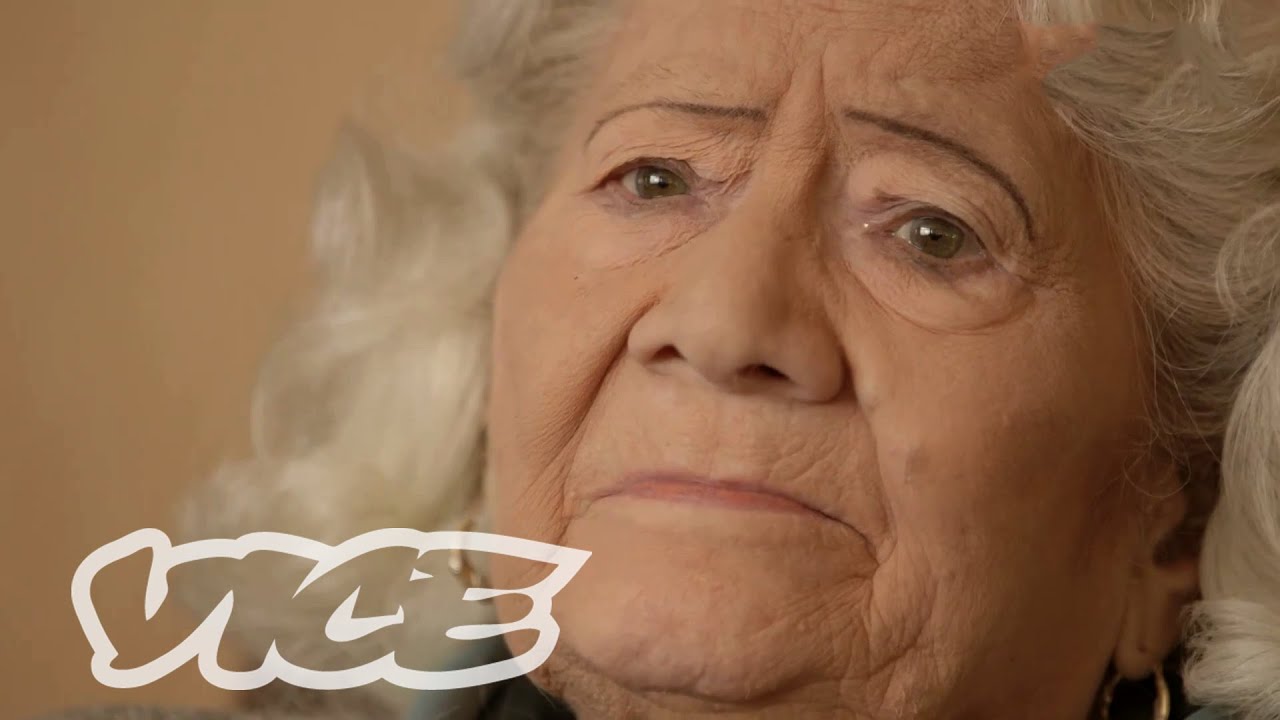 In the run up to the 2015 general election, a war is going on for the right to live in London. Rapid gentrification – praised as “regeneration” by local councils and property developers, derided as “social cleansing” by critics – is breaking up established communities. In some cases, families who’ve lived in London for generations are left homeless; in others, they are forced to move across the city or out of it completely. Meanwhile, the real estate opportunities are making lots of people – many of whom do not actually live in London – very rich.