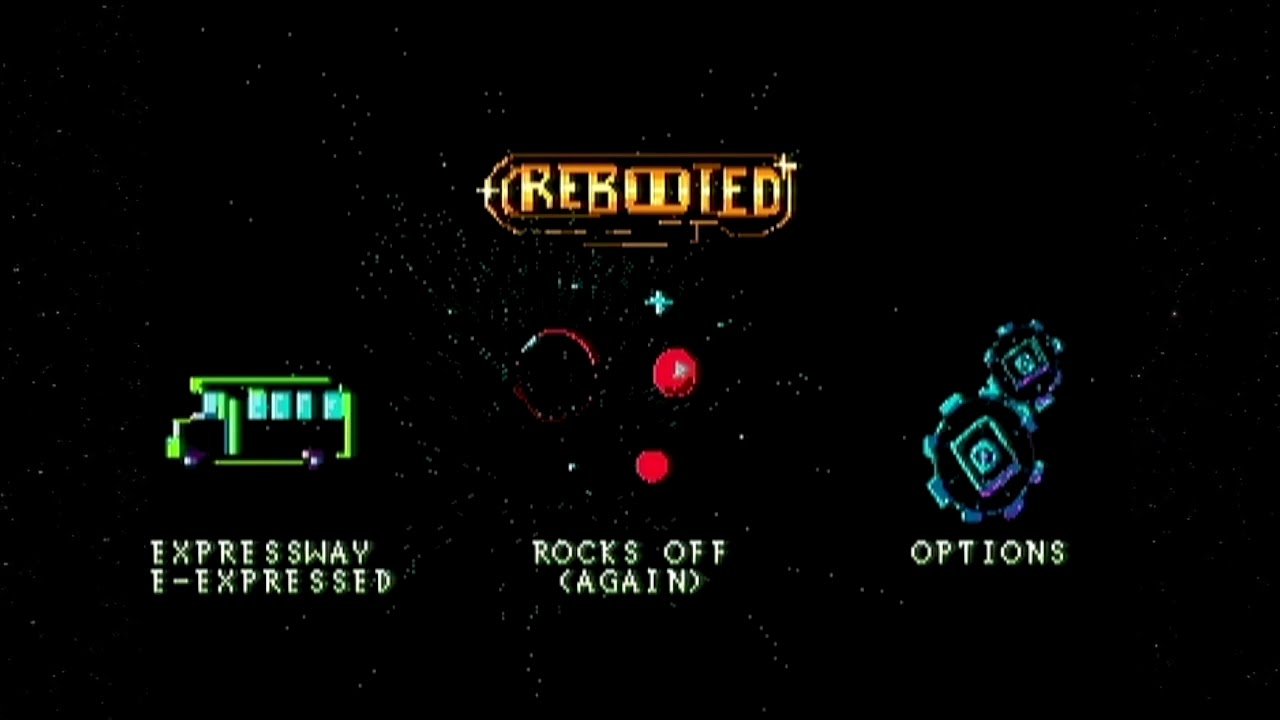 reBOOTed is a new compilation of seven Atari Jaguar games released by Reboot over the last decade, all of which have been given an update with new graphics, music and other additions such as Pro Controller support and cartridge saves.

Some of these titles never had a physical release while others were only available on Jaguar CD or in extremely limited runs due to production costs.

Available in 2019 exclusively from AtariAge.com