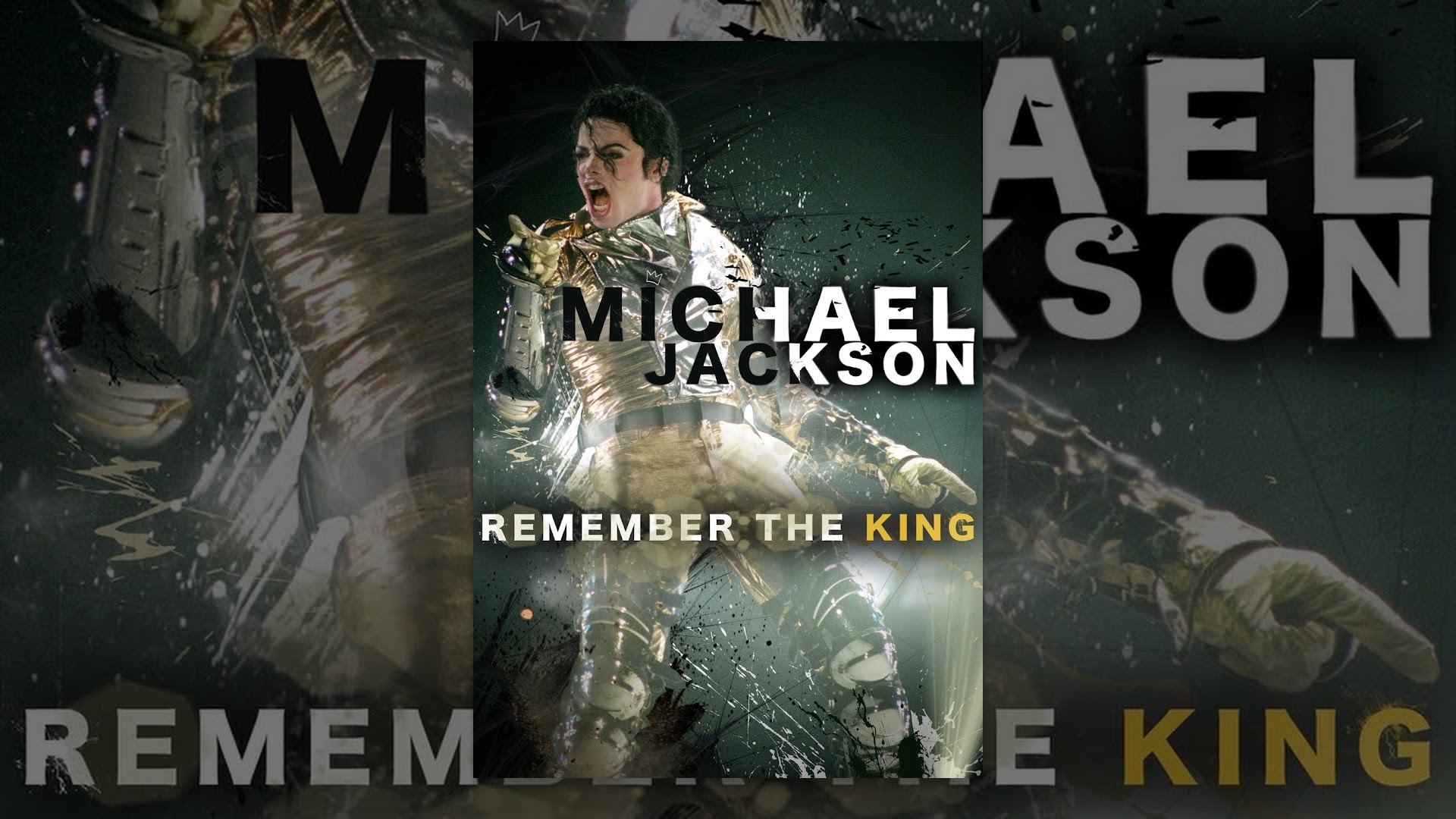 There are very few artists who have obsessed the world like Michael Jackson did. Now musical royalty, his singles topped the charts all over the globe, selling over 350 million records whilst holding the record for the best selling album of all time.

It was clear, although his success is unrivaled, that he was a troubled man whose bizarre life-style eventually eclipsed his musical talent.

This documentary will cover all aspects of his life, from the Jackson 5 to This Is It, from his humble beginnings to Neverland, and from his abusive father to his alleged abuse cases. Join us as we, remember the king.